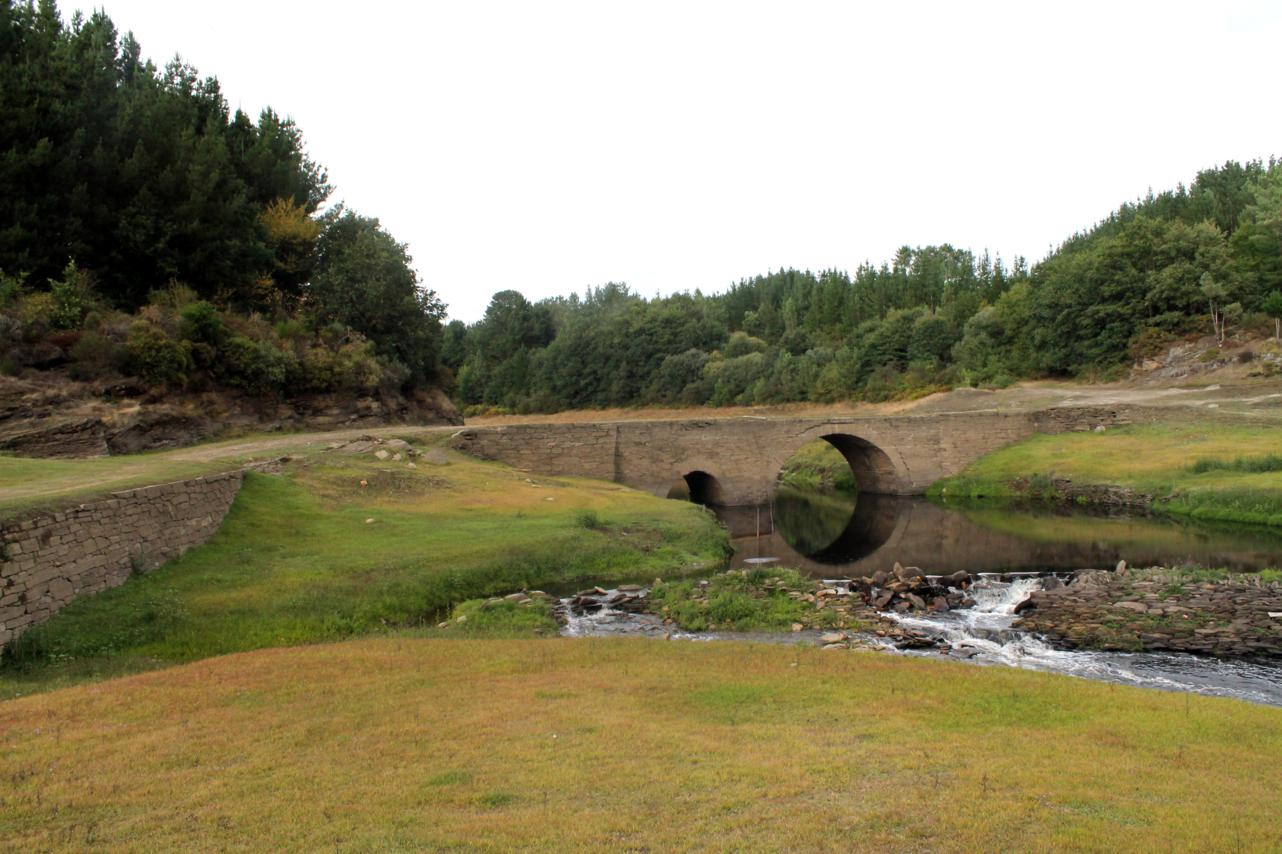 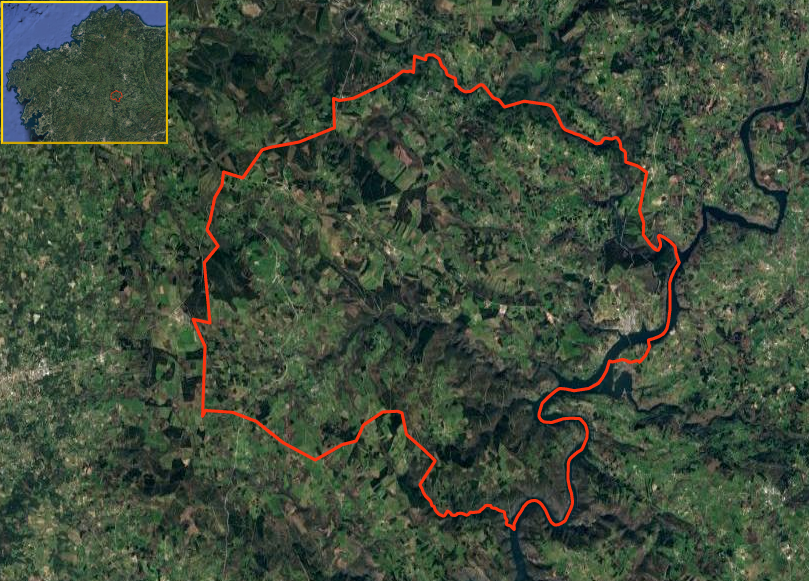 In the region of Lugo, and only 11 km from the capital of the province, lies Outeiro de Rei, a beautiful municipality in which the father of the Galician rivers, the Minho, forms fluvial islands like Travanca , The Pazo, Seivane or San Roque, beautifying the landscape proverbially.

The scenic beauty is one of the main attractions of the municipality, however the historical artistic heritage is enormous. From the past there are abundant archaeological remains such as the castro. Interesting are the signs of civil architecture, some of the Middle Ages such as the fortresses of Outeiro de Rei, Taboi and Sobrada, which witnessed not a few postmodern events. The tower-house of A Barreira in Santiago de Gaioso dates from the year 1575. Next to the church of Outeiro de Rei, there is the Outeiro Fort, also called ?? Miss’s House ??. There are other manor houses and pazos besides the samples of popular architecture, its mills and dovecotes.

The religious architecture has its representation in each of the parishes, up to a total of 27, throughout the municipality. It emphasizes the church of Martul with Romanesque apse with the interior of canyon vault and room of orange and to the exterior buttresses and decoration in the saetera, its retablos are neogóticos. The one of Outeiro de Rei, of century XVIII, receives in the chapel of San Ramón a baroque altarpiece.

Outeiro de Rei, is considered as an area of ​​secondary residences given the beauty of the municipality and its proximity to Lugo. There are many options to enjoy the visitor, such as the landscapes on the banks of the Miño in O Piago and the Field of Sta. Isabel, surrounded by lush vegetation, which also allow the practice of river sports, or the Recreational area of ​​Penas de Rodas in Gaioso, which owes its name to the two original granitic moles that, from its elevation at 619 meters, dominate a wide panoramic view of the pennant head. Also, the Field Club and the Bonxe Shooting Club will pose another complaint for the visitor. Summer is the best time to visit the town where fishing enthusiasts have stingrays in the Miño, Ladra and Narla rivers. In Parada there is a shelter.

There are many interesting places to visit for all tastes. From natural spaces and hiking trails to parks for animal lovers or handicraft workshops of the Bonxe, one of the most important of Galicia. Its main rivers are the Miño and the Ladra, which cross the municipality from north to south, and Narla, another of the Miño tributaries.

And for those who like animals there are two places of reference in Outeiro de Rei. One is the Orphan Zoo Avifauna, where we can see more than 600 birds. And another is the Marcelle Zoo, near the latter on the other side of the Minho, where we will see animals of different species. Without going too far from the zoo, there are two points of interest on the Miño river. El Salto del Piago, a beautiful place to go in summer to take a swim and see the waterfall and the Segovia Ines, where we can walk along its fishing path, spend the day at your picnic and cross the bridge Stop hanging.

Day 9 of each month.

–THES IN HONOR THE CHRIST: 1st Sunday of September.

–FOLKLORIC DONINGOS: Every Sunday in August.